This morning Apple announced iPad Pro online pre-orders will begin this Wednesday, November 11, with the release slated for later this week (probably Friday). Of course, in time for the launch, is a new ad, titled “A Great Big Universe”: 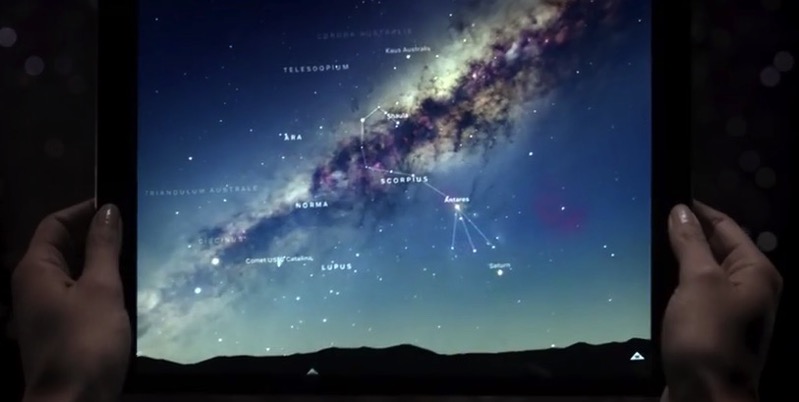 There’s a great big universe in the new iPad Pro. It’s the largest iPad ever and takes your creativity and productivity to an epic scale.

Now this is a pretty cool ad for the “biggest iPad ever.” The new iPad Pro starts at $1049 CAD.