Apple has aired new iPad Pro ads, again following the same theme as previous, where real-life questions posed on Twitter are answered. The iPad Pro has all-day battery life, can do everything related to school, and is super light, says the company. Why bother with a PC, right? 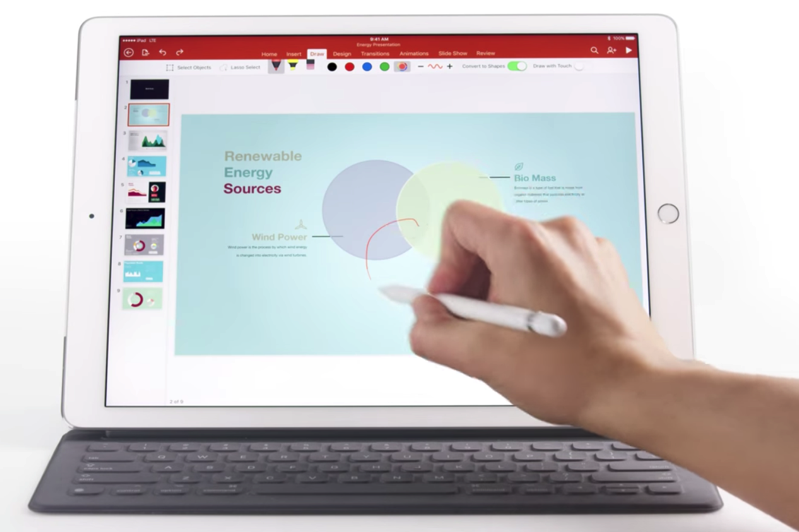 Real problems…answered. Your computer battery could last all day, if your computer was an iPad Pro.

Real problems…answered. Your computer could be your notebooks, textbooks and more, if your computer was an iPad Pro.

Real problems…answered. Your computer could be light and powerful, if your computer was an iPad Pro.