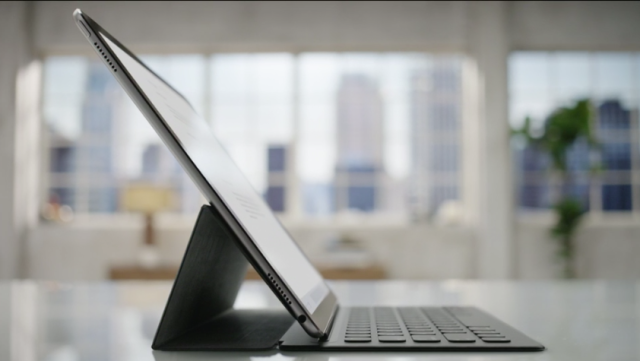 “We’re witnessing a real market transition as end users shift their demand towards detachables and more broadly towards a productivity-based value proposition,” said Jean Philippe Bouchard , Research Director, Tablets . “The proliferation of detachable offerings from hardware vendors continues to help drive this switch. We’re starting to see the impact of competition within this space as the major platform vendors – Apple, Google and Microsoft – now have physical product offerings. With attractive price points, including the introduction of sub-$100 detachables, and platform innovation being driven by competition, IDC is confident that the detachables segment will nearly double in size in the next year, recording more than 75% growth compared to 2015.”

Jitesh Ubrani, senior research analyst at Worldwide Mobile Device Trackers, points to the iPad Pro as a game changer, as it could be the only reason for Apple to gain market share in the coming year, as the company targets enterprise users and prosumer audiences.