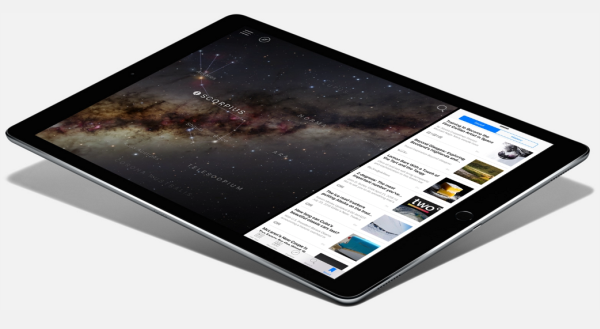 Although earlier rumours had pointed to a November 11 release of the highly anticipated iPad Pro, sources familiar with the matter speaking with Cult of Mac claim the device won’t be officially available until November 13, as does Sam’s Club, which has already begun accepting pre-orders on its website.

In an email sent out today, Sam’s Club informed its customers that they can expect the iPad Pro next Friday at the discount price of $787 for members. The Sam’s Club email and Cult of Mac’s sources confirm the details shared with AppleInsider by keyboard maker Pozible, all of which point to next Friday as the launch date of the iPad Pro.

As for the Apple Pencil and Smart Keyboard, they didn’t reveal any details, but it would make sense for these accessories to be available on the same date, November 13.