Before the original iPad mini was introduced, majority of analysts had predicted a price range of $199-$249, though Apple ended up introducing the smaller iPad at a starting price of $329. Today, KGI Securities analyst Ming-Chi Kuo has published a research note, suggesting that Apple may be considering a lower-priced iPad mini that would cost around the previously predicted price range in order to compete with low-end Android tablets, MacRumors is reporting. 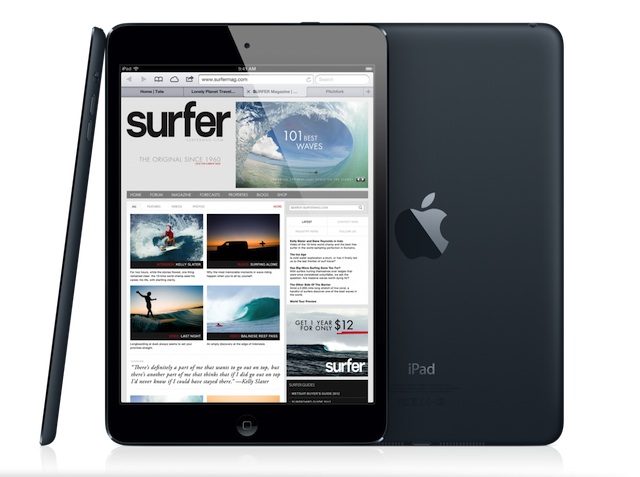 While Kuo believes the iPad mini could be the future of the company’s iPad portfolio, he does not see a cheaper iPad offering a significant boost to Apple’s overall revenue because even t $329, Apple has stated that the iPad mini’s profit margins are way below the company average. At the same time, Kuo also predicts that sales of the full-size iPad will be cannibalized by the more popular iPad mini and that an iPad mini with Retina display will not come out until late this year.

Prior to iPad mini 2 launch, Apple might roll out a more affordable iPad mini to compete with Android products. To cut costs, Apple might push for lower component prices, use a more advanced process to produce the A5 processor, simplify metal casing production, remove the rear camera, cut storage to 8GB and find more component suppliers to lower costs. We think this cheaper iPad mini retail for US$199~249.

The Cupertino giant is also expected to market a a lower-cost iPhone, which is rumored to feature a polycarbonate shell and will be launched in the later part of 2013.