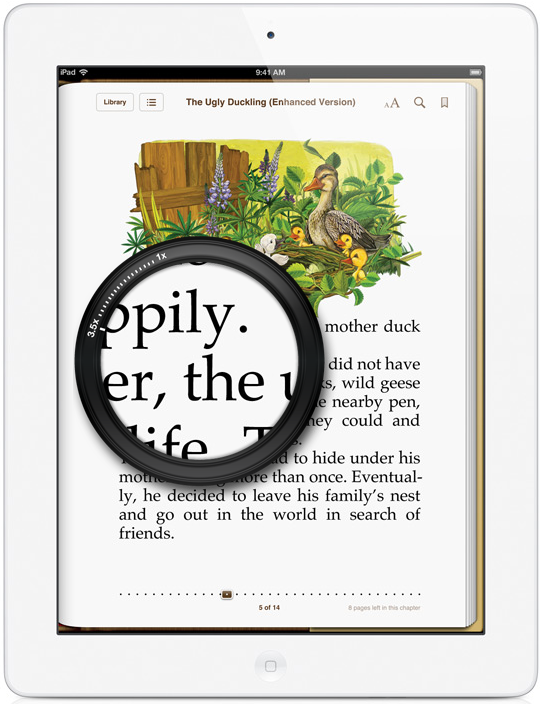 “The sources said the drop is largely due to the growing popularity of the iPad mini as well as to increasing demand for low-priced tablets. Additionally, January is traditionally a slow period for panel shipments, added the observers.”

This 90% drop has contributed to the company’s poor performance in January, but executives expect LG Display to regain panel shipments for the 9.7-inch iPad starting April, when the next-generation iPad is rumoured to be entering production, in line with industry whispers of a third-quarter launch.

“LG is still currently shipping 3.5-4 million panels a month for the iPad mini, but that amount made up most of the company’s five million panel shipments during January 2013, revealed the sources.”

From the perspective of research company WitsView, Apple’s tablet shipments for the 9.7-inch iPad will account for 35% of the total in the first half of 2013, while the remaining 65% is projected to be for the iPad mini.