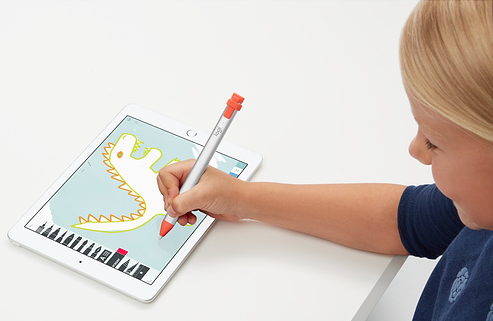 Logitech’s Crayon for iPad debuted for the sixth-generation iPad last year, targeting younger students so they can use it as a digital pencil.

The product listing for Logitech Crayon has been updated to also note it will support Apple’s new 10.5-inch iPad Air and refreshed iPad mini, quietly announced this morning via press release.

The following iPads now support the Logitech Crayon, which costs $89.95 in Canada:

Click here to buy the Logitech Crayon from Apple.ca for $89.95.