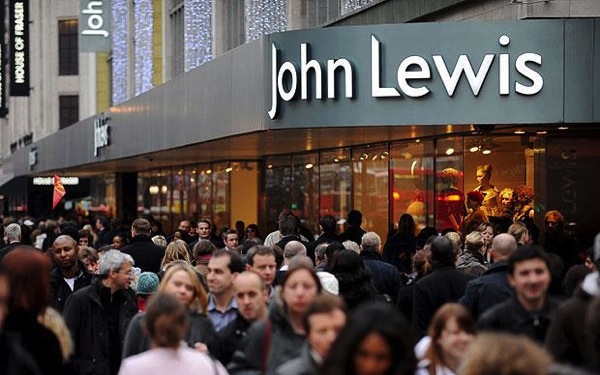 image via the Telegraph

London-based retailer John Lewis has predicted Apple’s iPad mini will be the best selling tech gadget at its stores this Christmas, as consumers will treat this year as the time for big upgrades, especially in the tablet arena, where it expects to sell one every 15 minutes.

Speaking to the Telegraph, Adam Brown, a tablet and telecoms buyer for John Lewis had the foliowing to say:

“We have seen big developments in the tablet market this year, with models like the Samsung Galaxy challenging the iPad’s top spot and growing its market share,”

“There’s been so much development in the tablet market over the past few years that we see this Christmas as the time when many tablet-users will see fit to upgrade their earlier models.”

Below is the retailer’s predictions for the top 10 best selling gifts leading up to Christmas Day at its 43 stores throughout England, Scotland and Wales:

Yesterday it was reported by AllThingsD Apple will hold its next special event on October 22 to announce the next generation iPad, expected to be thinner and lighter, while the second generation iPad mini is said to debut with a much anticipated Retina display, which would definitely boost sales and upgrades.

What do you think about this retailer’s bold predictions? Does the iPad mini have what it takes to be the best selling gadget during Christmas?