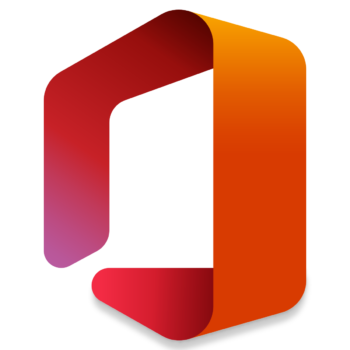 Microsoft has launched its new all-in-one Office app on iPad. More than a year after the company launched the new app which unified its productivity apps such as Word and Excel on iPhone, iPad users can now take advantage of the full integrations.

In 2019, Microsoft launched the new version of Office on iOS and Android. iPad users were left out although Microsoft continuously updated the app on iPadOS, it did not feature the ubiquitous support the core mobile app possessed. Since that time, the Office app on the iPad ran in a windowed mode and had limited support. However, as reported by 9to5Mac, Microsoft has now launched the update to bring the iPadOS version up to par with the rest.

The new Office app unifies all productivity apps under Microsoft’s suite that is currently available on iPad. Version 2.46 of the app is available to download from the App Store and is said to feature “additional tools to keep you more productive than ever.” On top of giving users an all-in-one experience, the updated Office app includes the ability to create and sign PDFs, convert images into documents, and includes more quick functions.

Microsoft will continue to provide and support standalone apps for Word, Excel, PowerPoint, etc. Recently, Word received trackpad support as one of its updates. Though, the company is looking into ways of simplifying its experience for users.