What Happens When Monkeys React to iPad Magic [VIDEO]

The last time we saw German iPad magician Simon Pierro was when he made a guest appearance on Ellen, and now he’s back with another video showcasing his tricks called ‘Monkeys React to iPad Magic’. 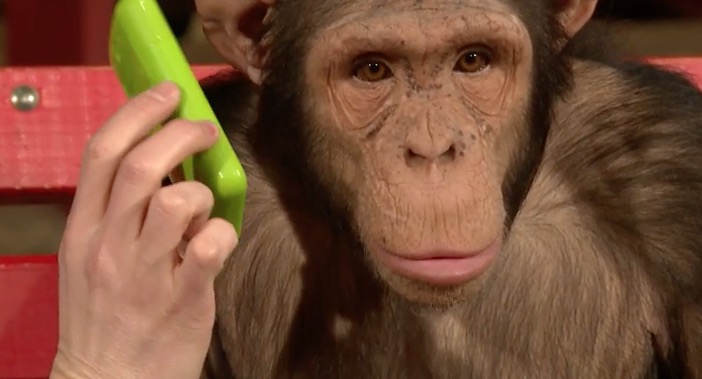 The video below shows the hilarious reactions of a monkey seeing Pierro’s dazzling magic tricks. The title of the video seemingly pokes fun at the recent Fine Bros. Entertainment controversy, which saw the latter try to copyright their reaction videos on YouTube, but lost to the Internet after people went bananas.