The Dev-Team front man @MuscleNerd has tweeted a screenshot of his iPad Mini showing that he has successfully gained root access to the device, pretty much confirming the device is jailbreakable. As usual, he didn’t add any more information to his tweet. 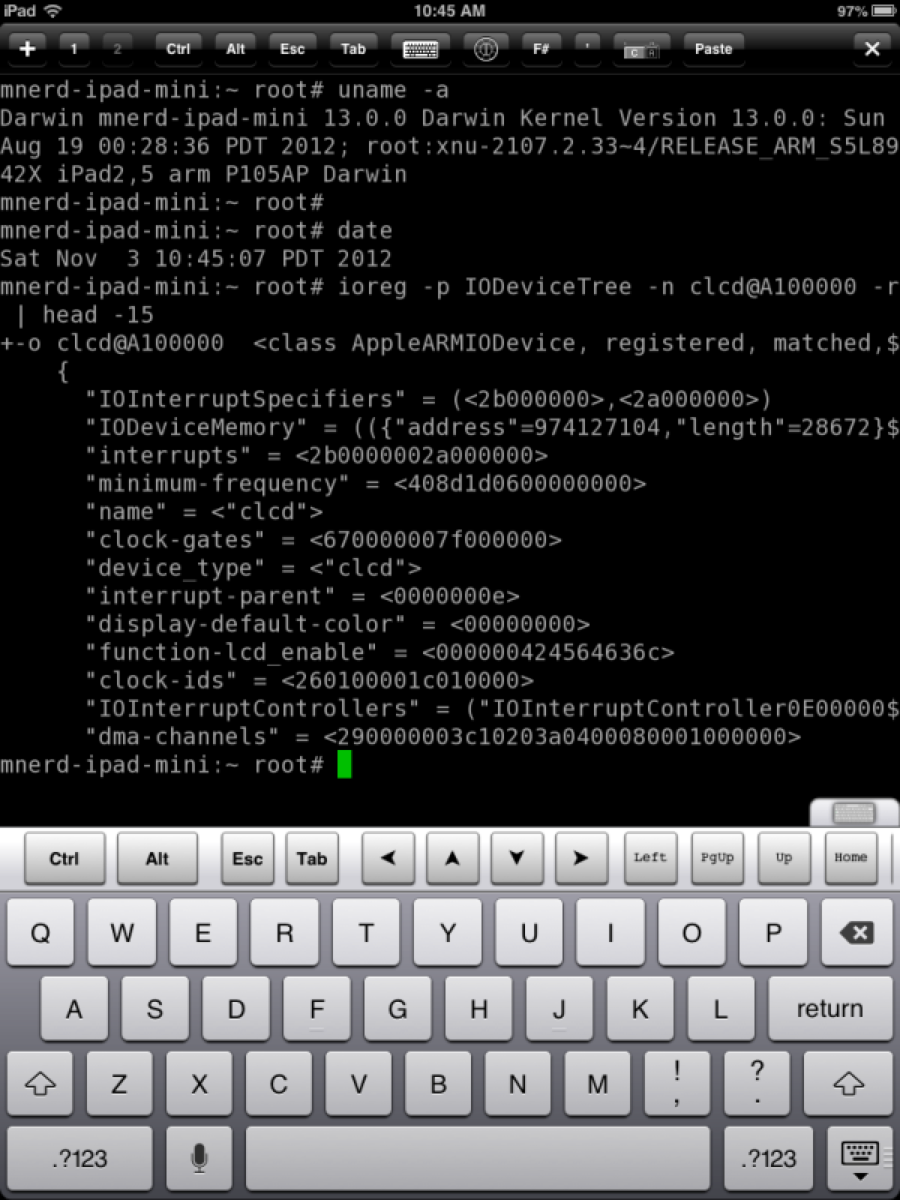 Here’s what the jailbreak master tweeted:

While he didn’t elaborate as to what he meant by the term “failbreak”, it seems that the method used to jailbreak iPad Mini might be related to an exploit found by @phoenixdev or @chpwn that couldn’t be successfully implemented in the past. We’ll update you once we have more details regarding the subject.

Meanwhile, you can grab the recently updated Redsn0w 0.9.15b3 to save your iPad Mini / iPad 4 iOS 6.x blobs to Cydia.