Opera has today released a brand new web browser called Coast, which is based on iOS’ WebKit engine and built exclusively for the iPad. According to TechCrunch, Coast by Opera is “the browser that should have come with the iPad”. Huib Kleinhout, the head of the Coast project says Coast is Opera’s first attempt at building a new tablet-optimized browser. 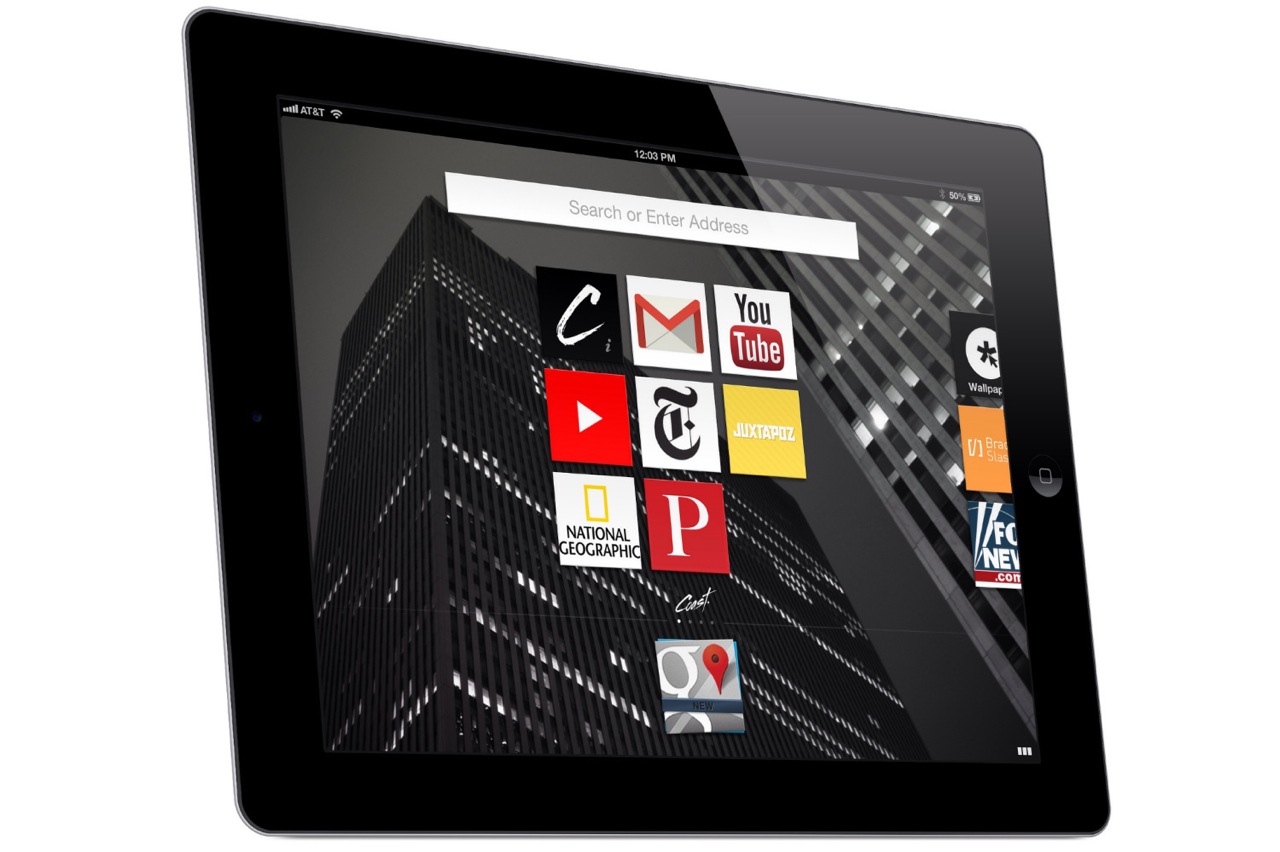 Coast is a completely designed-for-iPad browser, made to fit tablet users in every respect. Elements such as back and forward buttons are gone from Coast. All navigation is done by swiping the way you naturally would on an iPad, just like in a good iPad app. A single button takes you to the home screen, and another shows the sites you have recently visited. Sites are displayed in nearly full-screen mode. Instead of opening up pages into tabs, you can swipe through cards showing images of recent sites, in a manner much similar to iOS 7.

According to the Opera press release:

“The team behind Coast have truly outdone themselves in this project. Finally we have a browser your iPad deserves. I dare say that this is the best browsing experience on tablets anywhere,” says Lars Boilesen, CEO, Opera Software. When creating Coast, the designers chose to put content, not the browser, front and center on the whole screen. Coast displays webpages the way they deserve to be shown.

Designing for iPad means rethinking everything. Tablets have a lot of screen real estate, and we thought it was about time to put it to good use. Coast does way more than merely migrating the lessons learned from desktop computers to a tablet.

Hit up the following link to check out the refreshing new browser on your iPad for free: