Parliament of Kenya to Spend $350K on iPads For Members

The Parliament of Kenya is set to spend nearly $350k on purchase of some 450 iPads to be used by its members and staff in the National Assembly and Senate, AppleInsider is reporting (via Standard Digital News). The publication adds that the iPads will help the country’s national legislative body cut back on the more than half a million sheets of paper it uses every week that parliament is in session. 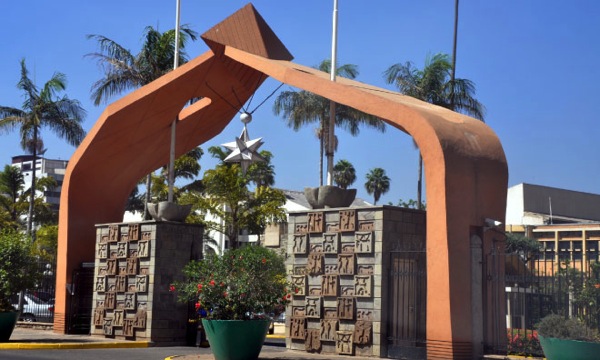 The source notes that instead of printing volumes of schedules, notices, bills and the like, members of the Parliament and Senators will be able to access the documents digitally on their iPads. Kenya’s lawmakers believe the cost is justified, not only by the decrease in paper use but by an expected increase in productivity. The report also mentions that prices for the iPad range from Sh55,000 ($640) to Sh70,000 ($815) in the former British colony.

“This will make life easy for honorable members because even in terms of getting the correct Standing Order that you may want to refer to, you only need to do a search on the Standing Orders on the relevant point,” MP Gladys Wanga is quoted as saying at a December hearing authorizing the acquisition.

The purchase, which will amount to around $350,000 depending on the outcome of the procurement process, is a hefty sum for a country with a nominal per-capita GDP of less than $1,000.

Apple’s Stage Manager multitasking feature in iPadOS 16 is only for tablets with the company’s M1 chip, but that is now changing. According to Engadget, Apple told the publication Stage Manager is now expanding to older iPad Pro 3rd gen and 4th gen models when iPadOS 16 is released later this year. M1 iPad Pro […]
Gary Ng
10 hours ago