Apple has shared its promo video for the new 9.7-inch iPad which now supports Apple Pencil. The video was posted to its YouTube channel after being shown at its education event currently underway in Chicago. 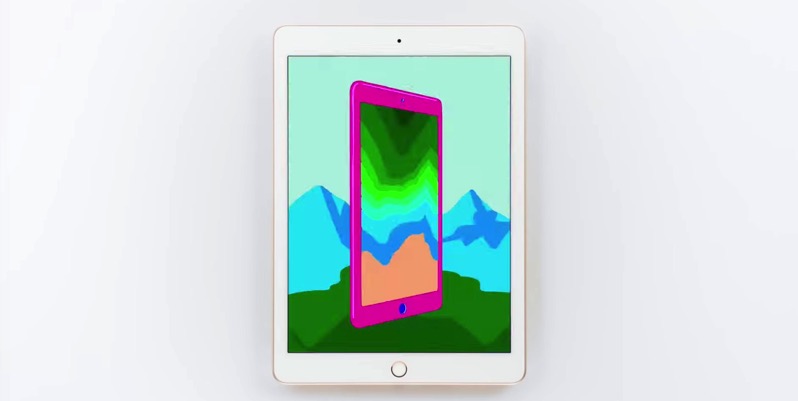 Introducing the new iPad. Now with the power of iOS 11, the A10 Fusion Chip and support for Apple Pencil.

The new 9.7-inch iPad, or 6th-generation model, is powered by the A10 Fusion and also starts at $429 Canadian.