Developer Hamza Sood is quite the sleuth as he has discovered more gems within iOS 8.1 beta 2. This time, 3x iPad user interface elements were found within the framework, hinting higher resolution iPads could be coming, or what Apple might call Retina HD, like with the iPhone 6 and iPhone 6 Plus displays. 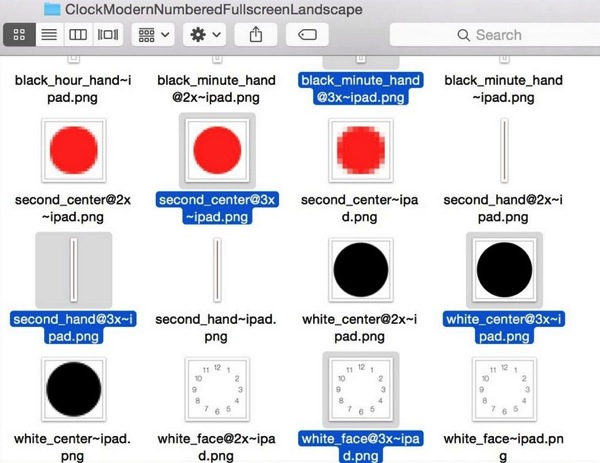 Earlier today we saw alleged leaks of the iPad Air 2, both pictures and a hands-on video. We’ll find out what Apple has in store in about a week. I hope there’s still money left in your wallet, folks!