Also, to make things even cooler he throws a slap of gold paint onto the iPad mini; the colour is one of two new colours made available for the iPhone 5s, with space gray being the other. Check out the images below, via Hajek’s website: 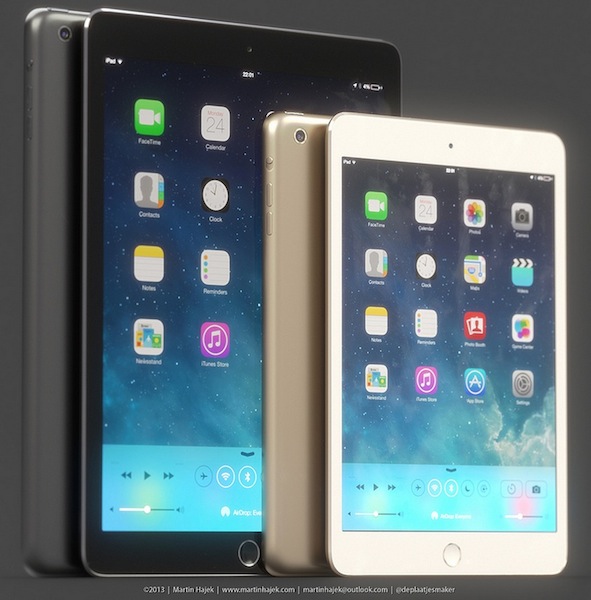 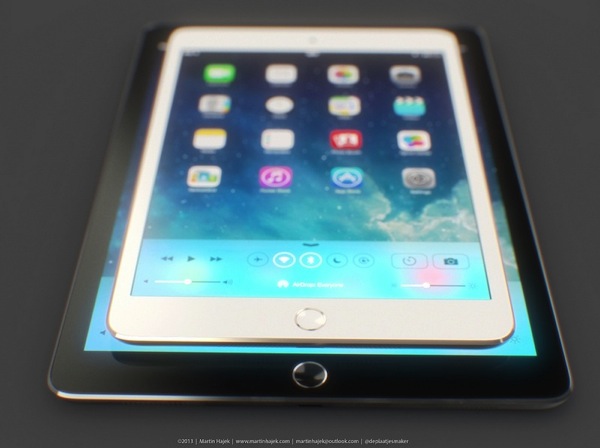 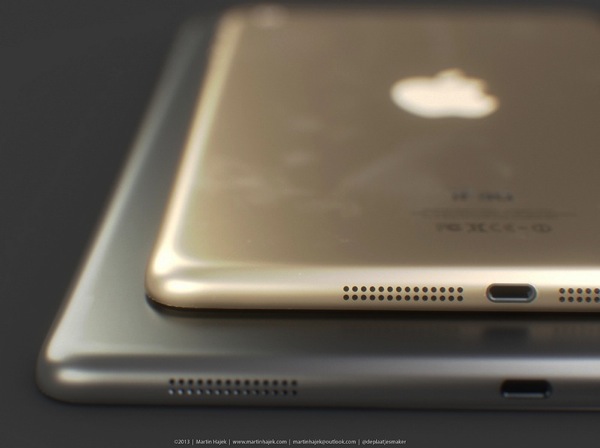 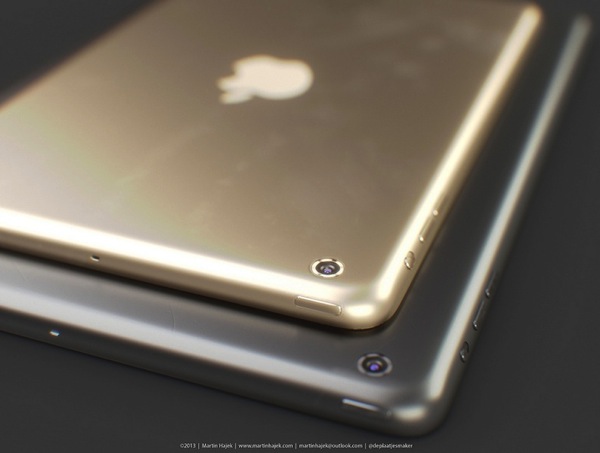 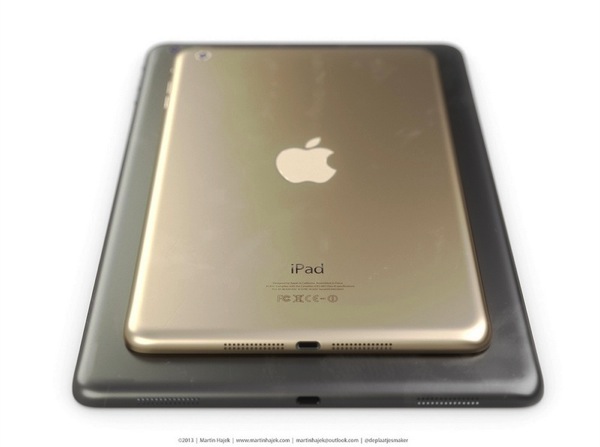 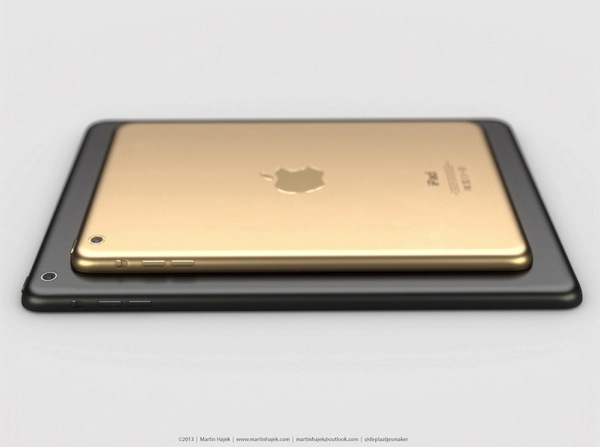 We’ve previously seen iPads outfitted in 24K gold in Dubai, but to see it on the iPad mini would be just perfect or too much in your opinion?