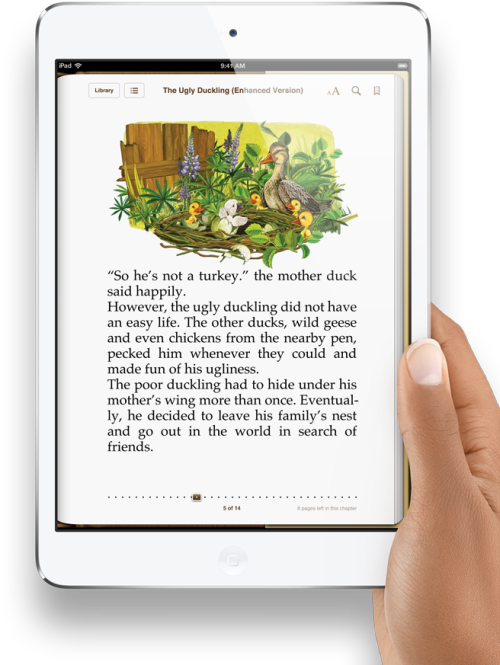 The eagerly awaited Retina iPad mini production should start as early as June or July, an NPD DisplaySearch analyst Richard Shim informed CNET. This report followed up his earlier, slightly confusing report claiming Apple will release two Retina iPad minis, with the first one in the third quarter of 2013.

According to the analyst’s information, Samsung won’t be listed as the supplier for iPad mini panels, with the majority of orders being honored by LG Display. And yes, the second-generation iPad mini will pack the pixels: 2,048 × 1,536, Shim said, one of the highest pixel densities for a tablet to date.

“We should see the start of mass production of the panels in June or July,” said Richard Shim, an analyst at NPD DisplaySearch.

LG Display will be one of the major manufacturers of the display, he said, adding that Samsung is not a supplier for the Mini.

“Samsung is currently not in the iPad Mini and they won’t be in the next generation. LGD is becoming a much bigger supplier than before,” he said.

Other display manufacturers will participate too but LGD appears to be the most prominent supplier initially, according to Shim.

The timing for mass production shouldn’t come as a surprise, because Shim had already pointed out in his previous report that he doesn’t expect the second-generation 7.9-inch tablet until the third quarter, although other sources have heard of a later launch, possibly the fourth quarter of 2013.