Digitimes reports its components sources claim Apple will cut iPad mini shipments to 10-12 million units for Q2 2013. The decrease could reach up to 20 percent in April, according to the sources, with a possible eventual decrease to as low as 10 million units.

Apple has reportedly cut its shipments of the iPad mini to between 10-12 million units for the second quarter of 2013, according to industry sources. The figure is based on shipment information given from multiple sources who provide various components for Apple’s iPad mini.

Sources claim the adjustment for iPad mini production is likely a move for the upcoming second generation iPad mini, rumoured for released in Q3. As for the reason of orders being cut? Sources say it is related to increased competition from “various 7-inch Android tablets.” Also, Apple has reportedly adjusted shipment estimates for its iPad line up for 2013:

Apple recently adjusted shipment estimates for its iPad and iPad mini products in 2013 to 33 million and 55 million, respectively, said the sources. 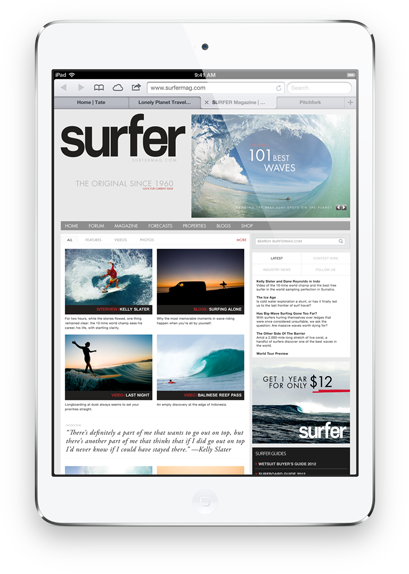 As for specific rumoured timetables, iLounge earlier reported an October release for a Retina iPad mini, falling in line with a recent product roadmap report by KGI Securities analyst, Ming-Chi Kuo. However, the dependable Rene Ritchie from iMore recently reported a second generation iPad mini could debut as early as April, but without any confirmation of a Retina display upgrade.