If we can believe the latest rumour, Apple is about to reshape its supply chain and strengthen its collaboration with Samsung. According to a report from ETNews.com spotted by GforGames, Apple will shift iPad mini display orders from Sharp and AU Optronics to Samsung, its major rival in the courtroom. 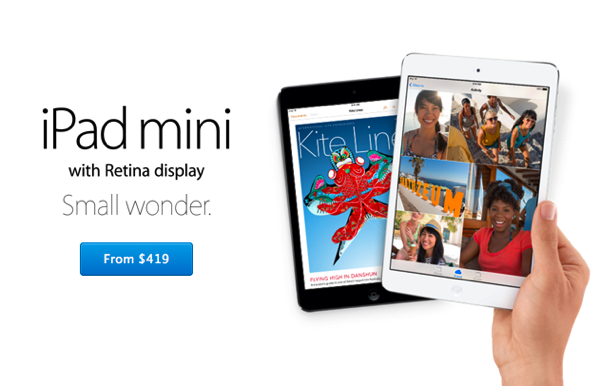 Rumours of AUO falling out of favour with Apple started surfacing early last year when the supplier faced issues producing iPad mini panels. Sharp, however, the other major supplier alongside LG Display, seems to be losing Apple’s love as well, according to the Korea Times.

As for the iPad Mini 2?s panels, reports have it that Samsung will start producing the Retina displays starting with the second half of the year.

A big chunk of Sharp’s display orders will be taken over by Samsung. The latter is already responsible for providing panels for the iPad mini 2 with Retina display. In other words, Apple’s two main partners seem to remain LG and Samsung (in terms of providing Retina panels).

While there is no word on AUO’s contribution of non-Retina iPad mini panels, we will most likely see the first-generation 7.9-inch tablet discontinued this year after the third-generation smaller tablet launches.