The display for the full-sized iPad and 12.9-inch “iPad Pro” will be supplied by Samsung, reports Digitimes, citing Korea-based news source inews24. 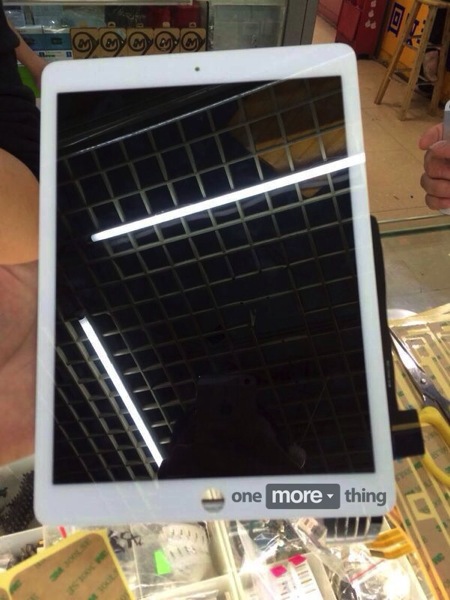 The next-generation iPads are said to be announced during an event next month alongside the 27-inch iMac with Retina display. Samsung will use a similar IPS technology to that used in the current line of iPads when manufacturing the next-generation display panels.

The report also says the manufacturer will dedicate most of its supply to Apple, a positive sign suggesting that there will be enough iPad Air supply for the holiday shopping season.

Samsung will reportedly dedicate most supply from a 5G Plane to Line Switching (PLS) line to Apple and begin making shipments before the end of 2014.

Also, the report corroborates earlier claims that the iPad Pro is on its way, although the launch date was rumoured to be sometime next year.

This year, however, Apple is expected to equip its iPad line of products with Touch ID, the fingerprint sensor that could help kickstart Apple’s mobile payment platform. If equipped with NFC, the iPad, which is currently used as POS systems by some mobile POS operators, may become the modern POS to use by merchants.