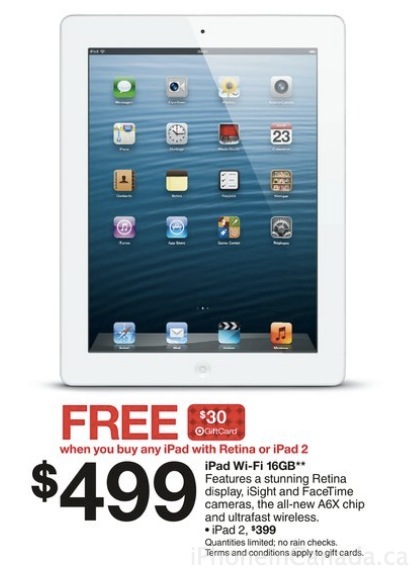 Target has some deals again on iPads and accessories again. Here’s what’s on sale from June 14-20: 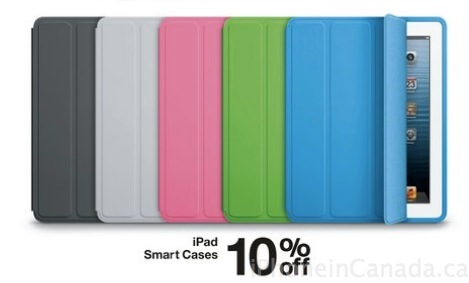 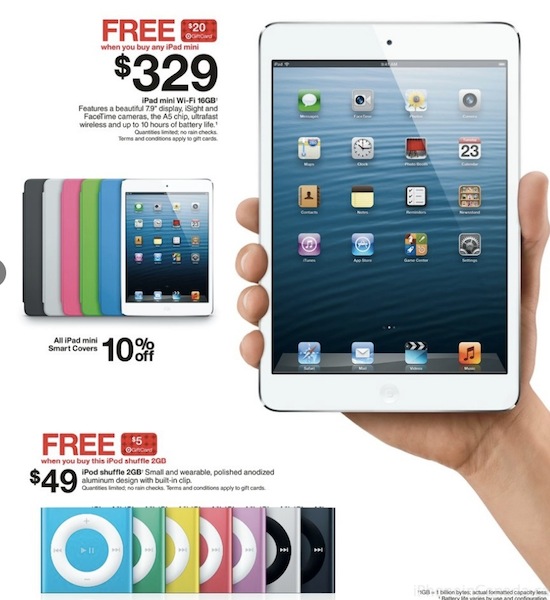 If you have a Target RED Card, you can save an additional 5% off. Let us know if you’re going to jump on any of these deals, timed for Father’s Day.