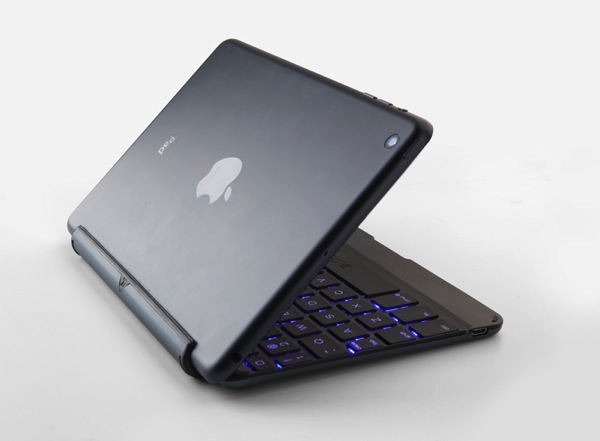 If you own an iPad mini and you need a Bluetooth keyboard, ZAGG has a 50% off sale right now you’ll like. Their iPad mini Keyboard Cover is currently half off for $49.99, saving you $50 until June 26. 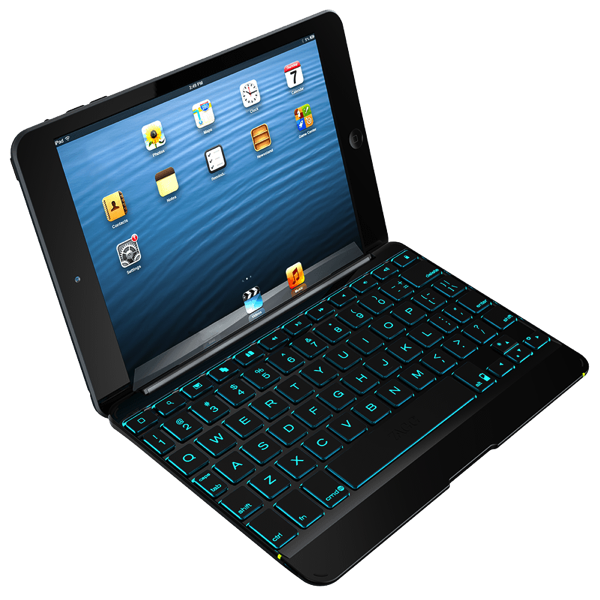 This compact and slim backlit keyboard cover is 14% smaller than the competition at just 6.3mm, and has a hinge capable of 135 degrees of multiple viewing angles. It can also reverse for a reading option to ensure greater use with your iPad mini. When not in use, the keyboard safely protects the screen of your iPad mini. 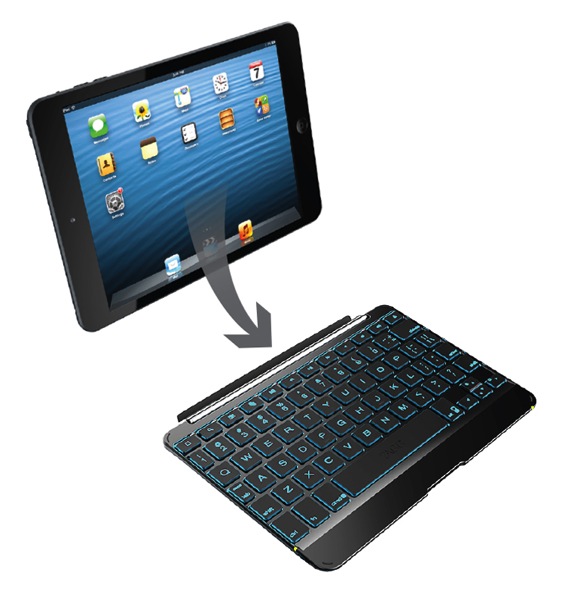 The backlit keyboard has a variety of colours you can customize, while the top row features various multimedia keyboard shortcut buttons, along with Home button access and more. Battery life is rated at up to 3 months of use before charging is needed (based on 2 hours of usage per day). 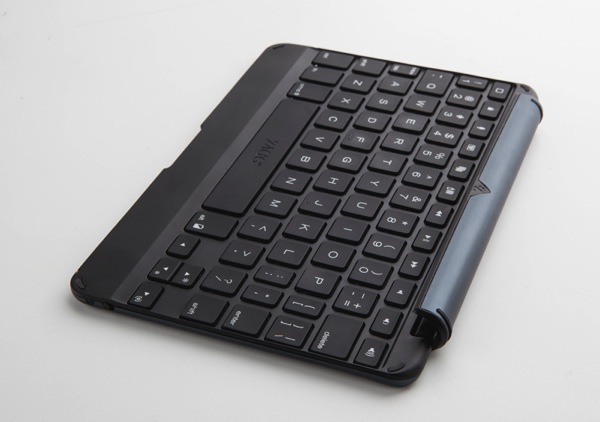 Click here to jump on the ZAGG iPad mini Keyboard Cover while it’s still available for 50% off.