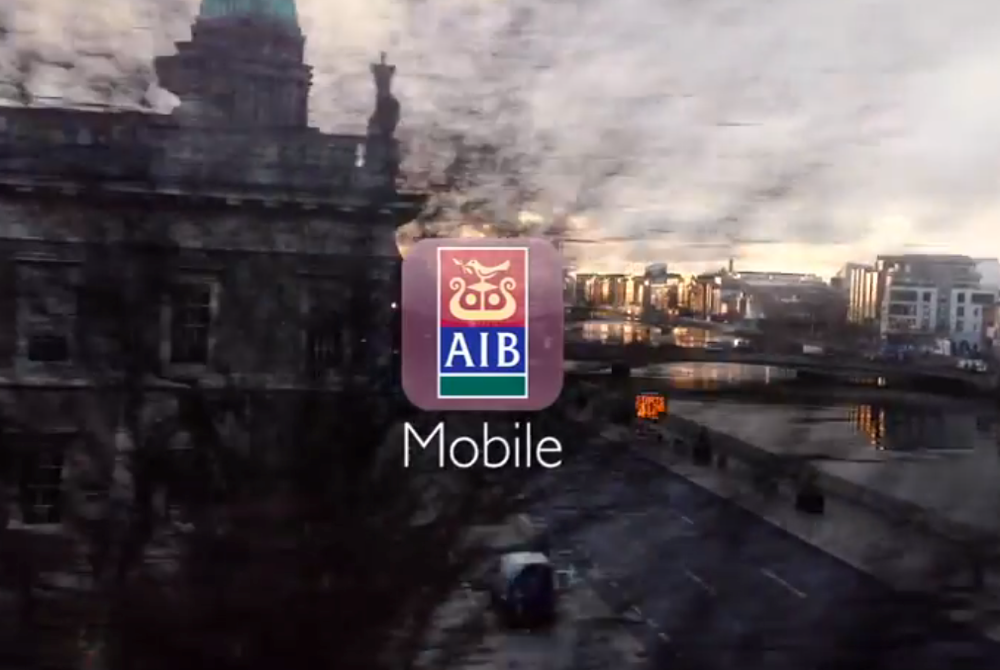 Allied Irish Bank has shot its new 30-second television commercial only using an iPhone 5 (via Business Insider). Though you won’t find any awe-inspiring special effects, the Rothco-created ad spreads the message for a fraction of a normal marketing budget as it shows the passing landscape seen out of a train window.

Smartphones have surely begun playing an essential role in marketing strategies. According to Rothco creative director Damian Hanley, it was a big decision to shoot the ad on the iPhone. “But once we did some preliminary tests, we knew that they were able to deliver high quality footage”, he said.

Take a look at the ‘Bridge Sunrise’ TV ad below: