Another myth was busted, and turned out to be true as Apple checks the carrier’s LTE network before it enables 4G services on its iPhone 5 and fourth generation iPad for that telecom company. 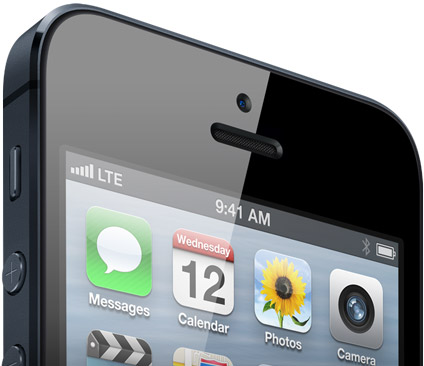 This was exactly what happened to Swisscom (Via The Next Web), a Swiss operator, whose LTE network was launched this week. But whereas the operator has the iPhone 5 for sale, it wasn’t available as an LTE device at launch. However, in order to enable this feature, “Apple will provide a software update in the due course”, the operator said in a press release.

Operators lead their own network testing to ensure Apple they are indeed capable of running on its mobile frequencies, but turns out Apple’s policy involves its own testing and they have the final word, as the Swisscom, O2, Vodafone and other European operators’ cases show.