Just over a week ago, Rovio Mobile released the debut teaser for their upcoming Angry Birds Space for iPhone and iPad, and today, they have published the second one. The game will take the birds into outer space for the first time and is scheduled for release on March 22nd. Interestingly, NASA seems to have even inspired with the game and is willing to assist in the game’s launch as reflected by this tweet: “We might be able to help you launch birds if you find pigs in space,” written by NASA to Rovio. 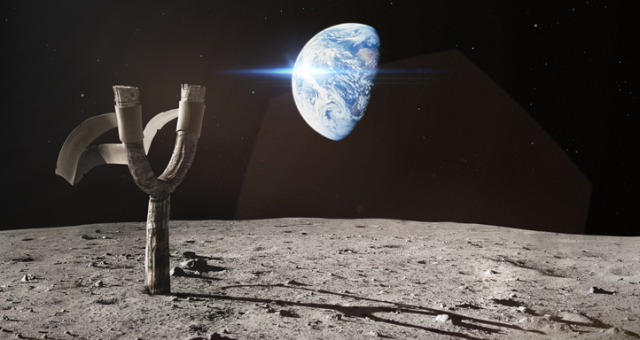 Rovio has told Yahoo! Games that Angry Birds Space would introduce some new types of birds while bringing back some from the earlier games now enhanced with “super powers.”

Take a look at the second teaser video of Angry Birds Space: