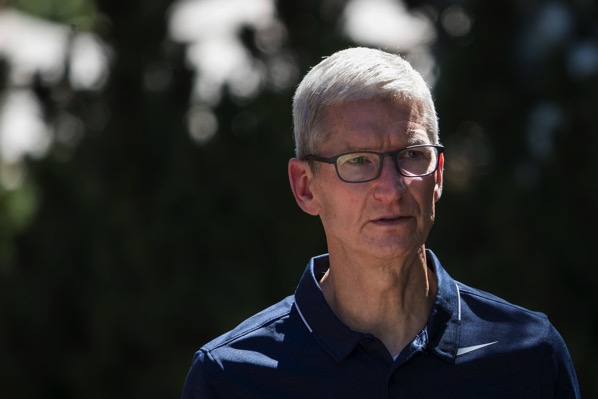 Apple has finally broken its silence on net neutrality, urging the Federal Communications Commission’s Chairman Ajit Pai not to roll back an existing ban against the so-called “fast lanes,” which might allow broadband providers like AT&T, Charter, Comcast and Verizon to charge for faster delivery of tech companies’ movies, music or other content, Recode is reporting.

“Broadband providers should not block, throttle, or otherwise discriminate against lawful websites and services,” Apple said in its comments. “Far from new, this has been a foundational principle of the FCC’s approach to net neutrality for over a decade. Providers of online goods and services need assurance that they will be able to reliably reach their customers without interference from the underlying broadband provider.”

The iPhone maker said that lifting the current ban on paid prioritization arrangements could allow broadband providers to favour the transmission of one provider’s content or services over other online content. Apple explained that this could fundamentally “alter the internet as we know it today — to the detriment of consumers, competition, and innovation”.

Apple further noted that it remains open to alternative sources of legal authority, “but only if they provide for strong, enforceable, and legally sustainable protections, like those in place today”.

So far, Apple has only shared a more general view about the need for net neutrality safeguards since it serves up music and movies itself while investing in its own content, that it can’t so easily deliver to consumers if internet service providers stand in the way.