A report published by GigaOm indicates that Apple is going to increase its production of iPhone handsets in the fourth and final quarter of this year. A large number of these handsets will consist of iPhone 4s in order to meet the extraordinary demand of company’s revolutionary invention. Despite the rumored October release of iPhone 5 / iPhone 4S getting closer, sales of iPhone 4 have not dipped at all, according to the analyst Ashok Kumar. 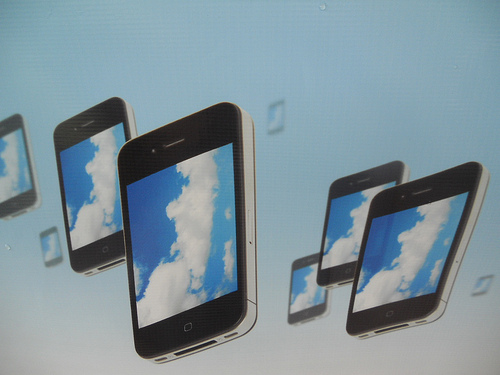 From a supply chain perspective, total iPhone volumes could be up high single digits sequentially to around 22 million units with the upgraded iPhone representing almost quarter of the volume. The “new” iPhone is expected to be a spec upgrade and not a complete redesign. It is likely that the existing iPhone 4 could be repositioned as a “lower” cost device and will continue to ship until the rollout of the completely redesigned iPhone sometime next year.

It is widely expected that iPhone 4 would sell for a discounted price once the next generation iPhone is launched, just like iPhone 3GS had a price reduction when iPhone 4 was announced last year. This could well indicate the sudden surge in production in anticipation of an even higher demand in the next few months. But since a cheaper iPhone 4 is also rumored to be in production, perhaps an 8GB model, this mass production could well be due to that factor. What do you think guys?