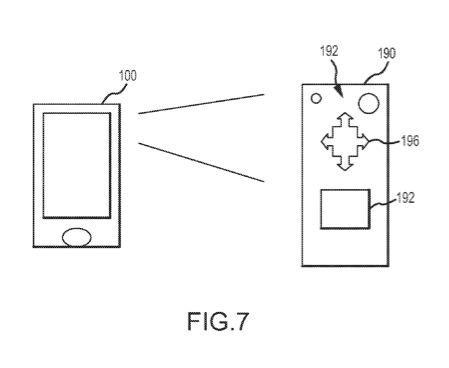 AppleInsider is reporting the a new patent filed by Apple, could bring more advanced universal remote control to iOS, via the cloud. This would work similarly to how some apps recognize certain brands or products and search a database to identify them. According to this patent, you may someday be able to just take a picture of the device or the remote control you wish to “clone”, and your iPhone could send that picture up to the cloud, identify the make and model, and automatically set up the Remote app to control whatever device or remote the picture belongs to.

Another part of this patent suggests the your iDevice might be able to determine if your tv or other components are turned on or off, and may recognized the state of other functions, as well. Again, this would use the iDevice’s camera to identify the make and model and what the device is supposed to look like in a certain state. 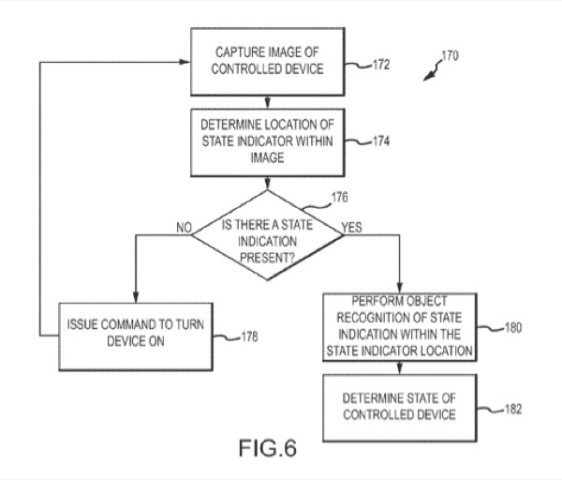 As this is just a patent, it is unclear how Apple would implement this technology. Personally, I would like to see it integrated right into the current Remote app the Apple offers in the App Store. The Remote app is great, but it has the potential to be so much more. This is just the kinda of addition it needs. This would also rely on an IR transmitter. There are some third party attachments, but it is possible the Apple could include one in future versions of the iPhone, iPod Touch, and the iPad. It could also be possible that this is how Apple plans to control it’s much rumoured HDTV, that some close to Apple are saying could be released this year.