Yesterday we reported about AT&T running dry of their 8GB iPhone 3G stock, which served as additional evidence of an upcoming iPhone launch. Alongside the AT&T news, we’ve also seen the Apple Online Store remove the “select” button for the iPhone 3G, preventing users from purchasing the device and of course, we can’t forget the massive next generation iPhone leak.

Now Boy Genius Report delivers some release date news through their investigative skills of AT&T stores in the USA.

BGR has confirmed with numerous AT&T employees that AT&T sales quotas for devices for the month of June 2010 are approximately 30% higher than normal. In other words, the sales quotas are typically increased when there is a launch of a major device.

Based on what was known last year in regards to the number of iPhone 3GS units some AT&T stores received, if the next generation iPhone launched in the last week of June, on Friday June 25, AT&T reps would be unable to meet their sales quotas due to the lack of time.

However, with WWDC on Monday June 7, 2010, a likely launch date for the next generation would be Friday June 18, 2010. This date would not only give wireless carriers enough time to sell, such as AT&T, but would also provide Apple enough time to advertise the new device between WWDC and launch.

June 18, 2010 would also likely mark the Canadian launch date as well, considering both the iPhone 3G and iPhone 3GS were launched in North America (not just in the USA) on their respective launch dates. 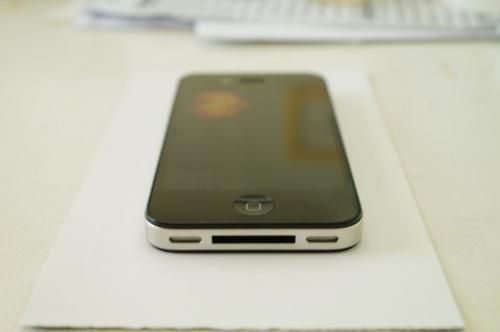