Earlier today, some MacRumors forum readers had reported that their fifth-generation iPod touch early pre-orders statuses have now shifted to “Preparing for Shipment” which marks the final stage before being handed over to UPS or FedEx etc. for delivery. Now, a report by Japanese blog Macotakara is claiming that Apple will begin selling the new iPod touch and the new iPod nano on October 9th. 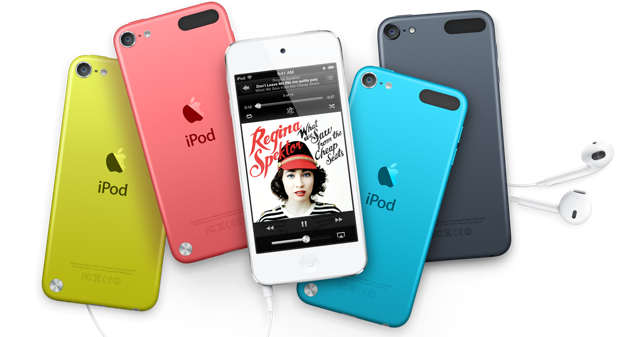 The source however notes that early supplies are likely to be quite limited:

There are considerably few numbers for the initial shipment and may be finished in the thing that made a reservation at store.