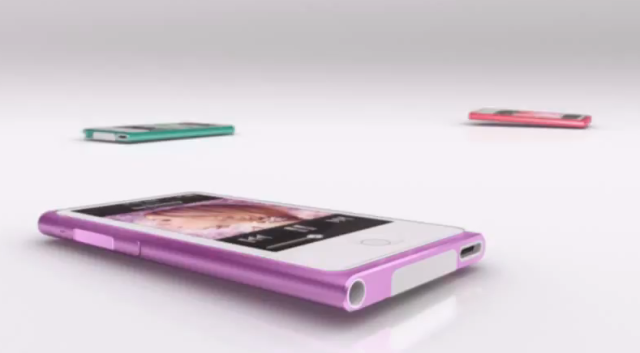 Earlier today, Apple’s press embargo was released on reviews of its new iPod touch and iPod nano offerings, announced at the iPhone 5 keynote. Just a while ago, Apple uploaded the iPod ad it first aired at the keynote to its YouTube channel. If you missed it, check it out below–it’s called ‘Bounce’:

Every iPod now in color.

You can check out reviews of the 5th generation iPod touch over at The Verge and a similar review of the new iPod nano as well. Anyone purchase one of these new iPods?