During their iPhone 5 teardown, folks over at iFixit said “it is the most repairable iPhone we’ve seen in a while” but unfortunately, they found the new 5th generation iPod touch much harder to get inside and gave it a low 3 out of 10 repairability score. Nonetheless, they did discover 512 MB of Hynix RAM inside its A5 processor and NAND flash from Toshiba, revealing the super sleek device’s impressive power. 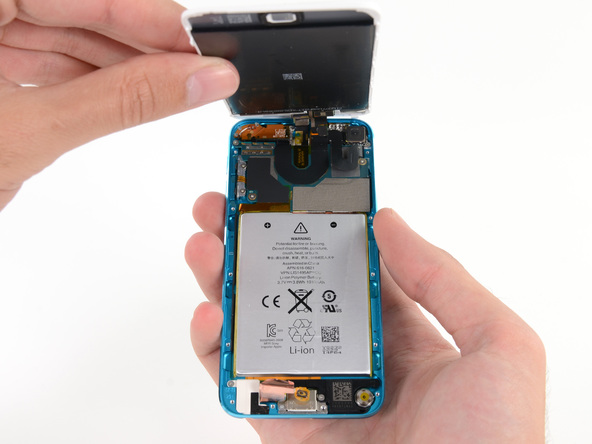 Despite its poor repairability, iFixit said, repairing is not impossible, though it will be difficult and expensive if one component breaks. The teardown also found the iPod touch Home button has a “weaker, rubber-membrane design” when compared to the iPhone 5.

“In our recent iPhone 5 teardown, we praised Apple for designing a stronger home button. The iPod Touch 5th Generation, however, is another story. We were somewhat disappointed with the weaker, rubber-membrane design of the iPod Touch’s home button”. 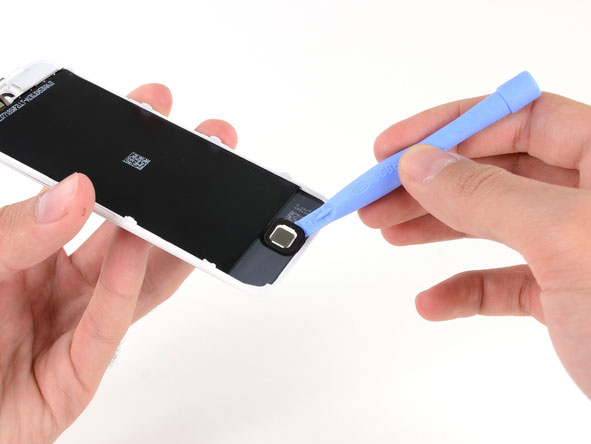 iFixit also revealed that the 4-inch Retina display on the fifth-generation iPod touch is inferior to the screen on the iPhone 5, calling it “a much simpler, cheaper design.” A closer look at the 5MP camera showed it is capable of recording HD 1080p video at 30 frames per second.

Here is a full list of parts found in iPod touch 5G as discovered by iFixit: 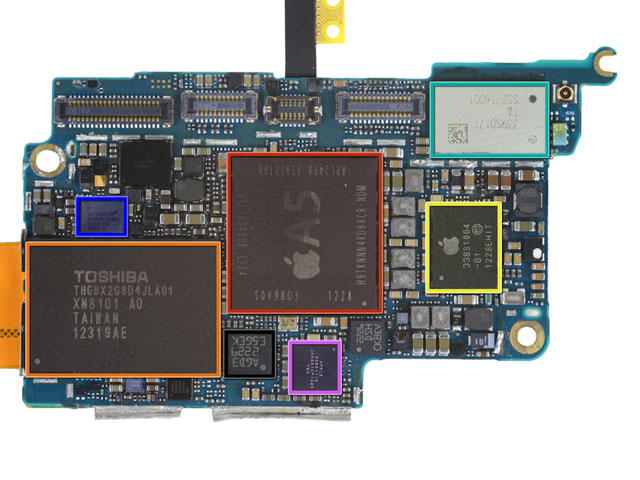