One week ago Apple launched a new iPod touch powered by the A8 CPU found in iPhone 6 models (slightly under-clocked), along with a new 8MP iSight camera and new colours. The addition of the A8 chip means the iPod touch jumps in performance big time compared to its previous upgrade in 2012, which had the A5 chip. 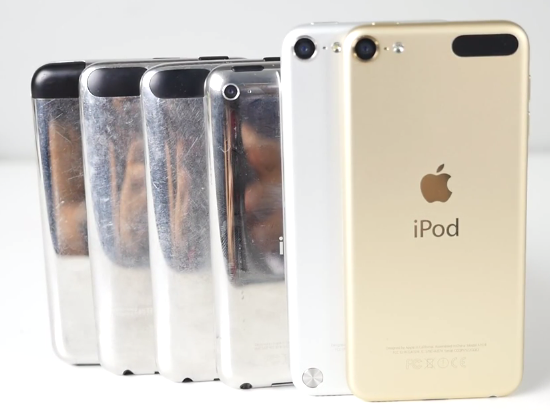 How does this latest iPod touch compare to every single previous generation? YouTube channel EverythingApplePro has shared a video putting the devices to a variety of speed and performance tests. Check it out below:

Anyone pick up the new iPod touch yet? What do you think of it so far?