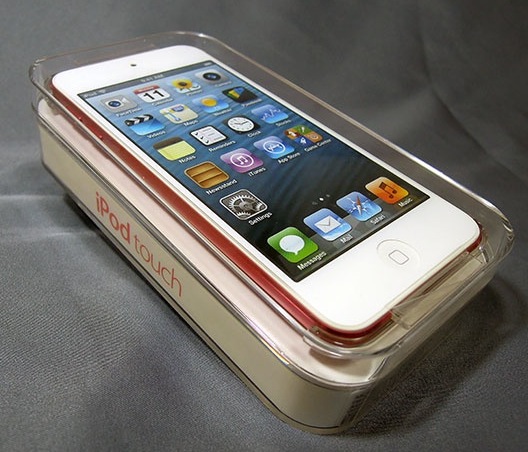 Japanese blog Makotakara has gotten their hands on the latest 5th generation iPod touch and has performed an unboxing video along with some early benchmarks. Within the unboxing video, you’ll see the iPod touch unit itself, the new Lightning connector cable and the new EarPods (which do not come with a microphone like the iPhone version). Check it out below:

As for benchmarks performed with Geekbench, Makotakara reveals the dual-core A5 processor seen in the iPhone 4S running at 800MHz and 512MB of memory, with battery capacity the same as before at 930mAh: 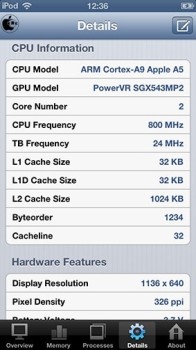 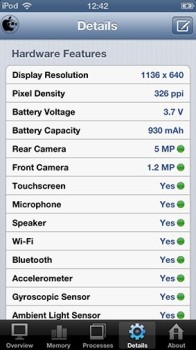 Geekbench tests reveal performance at 1.6 times that of the 4th gen iPod touch and similar performance as the iPhone 4S: 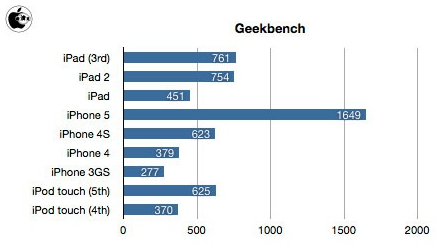 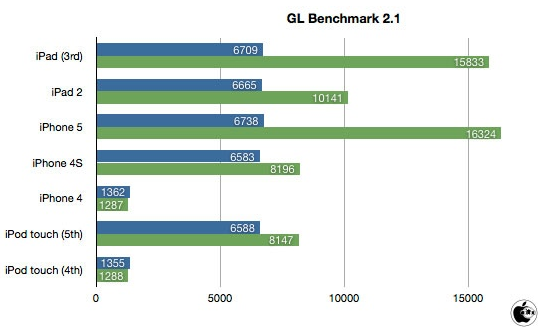 Anyone receive their new iPod touch units yet?