A simple yet handy new jailbreak tweak has just hit the Cydia store called ActionSlider. As the name implies, the tweak adds a ‘slider’ to the iOS 5 Notification Center which looks similar to the brightness slider. The slider can be configured to perform commonly used iOS actions be sliding it LEFT or RIGHT. 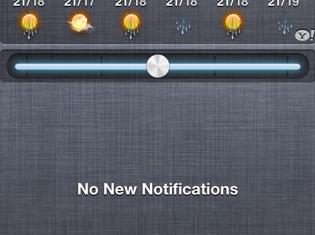 Once you download and install the tweak, simply enable it in Notifications from your device’s Settings.app. You will then have the option to configure actions at Most Right, Right Middle, Left Middle, and Most Left slider positions. 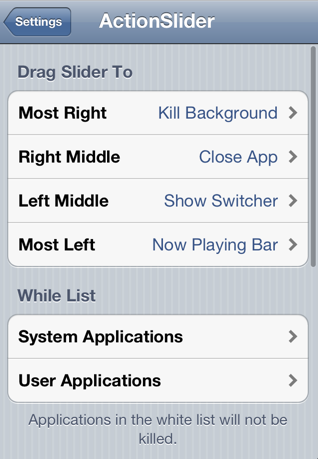 The following actions are currently supported by ActionSlider:

You can download ActionSlider from Cydia for $0.99 via BigBoss repo.