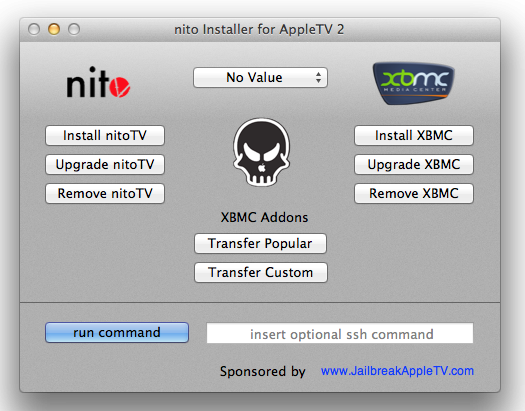 Sadly, the tool is only useful for Apple TV 2 owners since no Apple TV 3 jailbreak solution has been released yet and as far as we know, no one in the jailbreak community is developing one either.

Below is the direct link to installer: