What do Evasi0n and Mega have in common? Before you start thinking of something very philosophical, let me tell you: they are two giants (in their respective fields, of course) boosting the success of each other’s services. 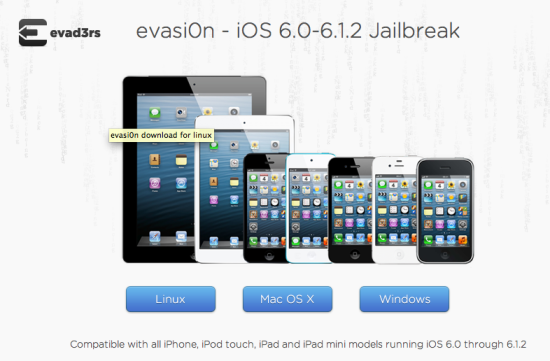 First it was Mega, Kim Dotcom’s Megaupload Phoenix reborn from its ashes: it was destroyed by the US authorities, but has been reborn as Mega.co.nz and received well-deserved, wide media coverage, which contributed to its fresh, rapidly growing, impressive user base. According to TorrentFreak, Mega had three million members a month after its launch, and it’s growing.

Evasi0n seconded Mega, coming two weeks after the site launched. The hackers that called themselves Evad3rs, have released the highly anticipated jailbreak tool that set more than 7 million iDevices free within a couple days of its launch. The latest numbers reveal that roughly 18 million iOS device users have opted to use Evasi0n.

Turns out, the two are contributing to each other’s growth, as TorrentFreak highlights:

“According to Alexa, Evasi0n.com is currently supplying 5.63% of Mega.co.nz’s web traffic. The only referrer to send more traffic is Google with 6.46%, two places ahead of Facebook sending 5.17%.”

“On the flipside Mega.co.nz also feeds Evasi0n.com. Of all Evasi0n.com users, 8.35% had visited Mega.co.nz directly before. Google is Evasi0n’s number one referrer with 15.77%.”

“Finally, while we’re on the subject of webstats, as pointed out by a user on Twitter today, in just a matter of months Mega.co.nz has grown from nothing to become the third most-visited .co.nz domain.”

Isn’t that something? Considering that this is an unofficial partnership, it is quite fruitful for both parties.