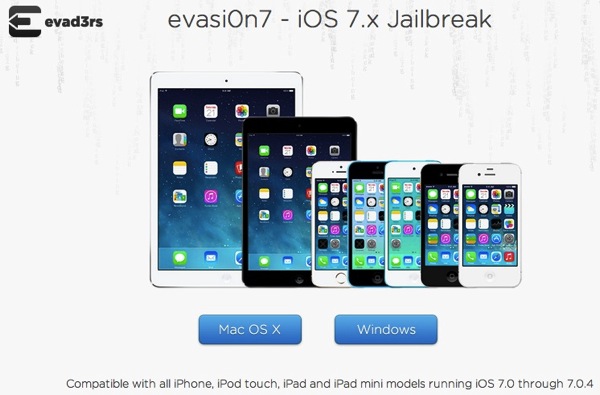 The evad3rs have released evasi0n7 1.0.2 beta for download, which according to @pod2g fixes an issue related to a Wi-Fi boot loop error for iPad 2 users.

Pod2g explains there is no need to upgrade from the previous 1.0.1 release. Also, for those iPhone 5s jailbreakers dealing with app stuck on ‘configuring system 2/2’, the hacker says a solution is to try again using a faster computer.

You can download evasi0n7 1.0.2 here. Also, check out our evasi0n7 jailbreak tutorial here.