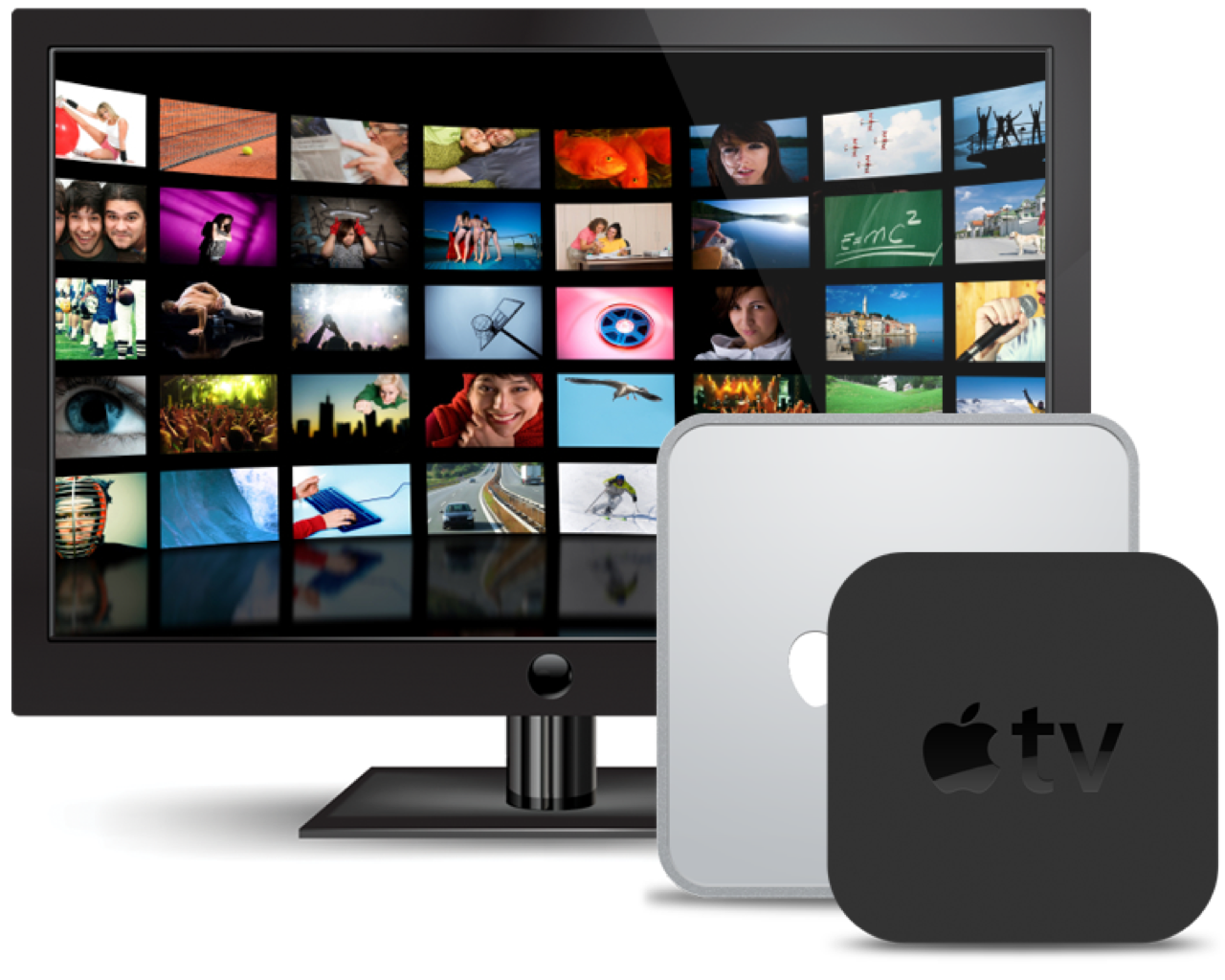 FireCore’s aTV Flash (black), that supercharges your black Apple TV (second generation) by unleashing a plethora of new functionality, has been updated to version 2.3 with a handful of great new features including stability improvements and support for the recently released Apple TV 5.3 update. Unfortunately, there is sill no support for the current 3rd generation Apple TV.

Existing users of aTV Flash (black) can update right on the Apple TV through the Maintenance > Manage Extras menu. For those who need to re-install, links for the latest version can be found in their account under the Downloads tab. New users can purchase for $29.95.