The iPad has been jailbroken and now Geohot has confirmed via twitter that iPhone OS 4 has too.

Clicking on the image link showed an iPhone running OS 4.0 with both blackra1n and Cydia icons: 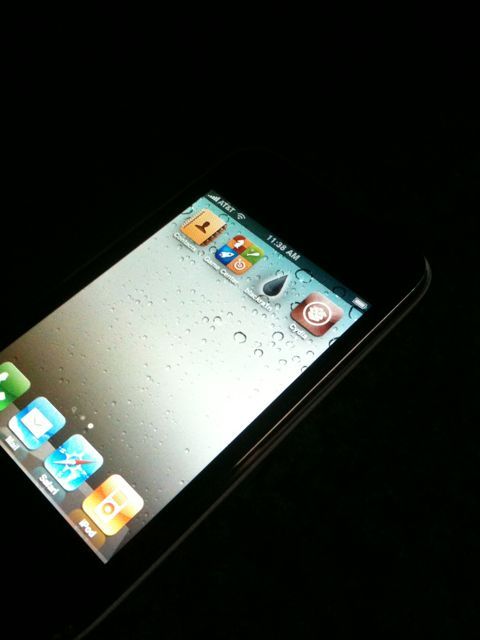 The cat and mouse game continues between Apple and these iPhone ‘freedom fighters’. Expect updated releases to come soon, probably after 4.0 is released to prevent patches from Apple.