Update 2: Are you on tethered 4.2.1 via redsn0w? You can just jump straight into greenpois0n to untether your jailbreak, as posted by MuscleNerd:

Yes, tethered 4.2.1 redsn0w JBers can just runÂ #greeenpois0n over it for untether (restore only if you have problem)

Update 1: What about PwnageTool? MuscleNerd just tweeted the following:

We’ll update PwnageTool with this 4.2.1 untether if we get the okay from cdev. Good job @pod2g and @chronicdevteam!

The latest version features an untethered jailbreak for iOS 4.2.1. This means that users who jailbreak with Greenpois0n will be able to turn their iDevice off and on without having to tether their device to a computer upon reboot to properly use the device.

In other words, this is huge for those (me) who have been on iOS 4.1, waiting patiently for an iOS 4.2.1 jailbreak.

Note that the tool is for Mac ONLY. Also note that the exploit in this version of Greenpois0n has already been patched in iOS 4.3.

Click here for our iOS 4.2.1 jailbreak guide with Greenpois0n. 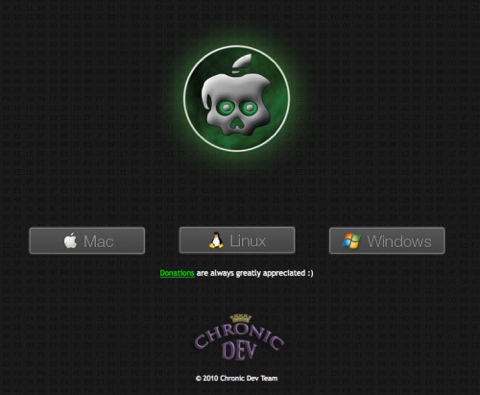