A couple of days back, @Pod2g, the hacker behind iOS 5.0.1 untethered jailbreak for A4 devices, announced that his work on the iPhone 4S and iPad 2 untethered jailbreak is almost done and it should be released to the public as early as this week. He also tweeted to his followers that updating to iOS 5.0.1 will be safe in preparation for the upcoming jailbreak, for those who do not rely on ultrasn0w software based unlock. Today, he has posted a detailed FAQ about his upcoming A5 devices untethered jailbreak. 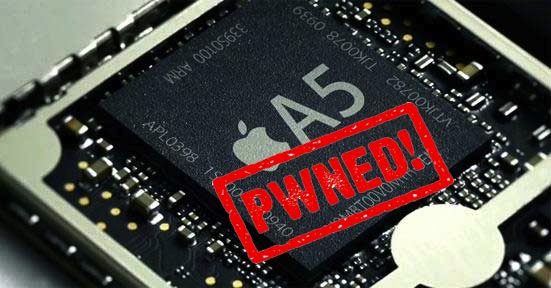 From this official blog:

How could pod2g have an untethered 4S and dev teams still haven’t released tools to achieve this at home ?

The exploit I used to inject the untethering files to the 4S relies on having a developer account, and can’t be released publicly.

It’s the same reason why @MuscleNerd has an iPad 2 tethered jailbreak but couldn’t distribute it.

So, we need to find a distributable exploit to remount the system partition read/write and to set Corona files at the correct places.

Why A4 version of Corona was easier to release ?

Because a tethered jailbreak is a good way to install Corona!

Why don’t you do a tethered jailbreak then ?

A tethered jailbreak also relies on an exploitable vulnerability that we still haven’t found yet !

There is still no ETA for the release but we’ll update you as soon as we have more information. Stay tuned!