[How To] Install MobileTerminal On Your Jailbroken iPhone 4S

MobileTerminal is a GUI Terminal application for jailbroken iPhone and iPod touch devices. For those who are familiar with using a command line interface must know how it can be used to execute a console ssh-client application. You can also use it carry out simple tasks like changing the default root / mobile password of your iOS device after a fresh jailbreak. However, the version of MobileTerminal currently available on Cydia doesn’t work on iOS 5.0. Luckily, there’s a workaround to make it work on your iPhone 4S.

Download iFile (from Cydia). Trial version should be enough for this.

Now tap on Download and select Open in iFile (see image below). 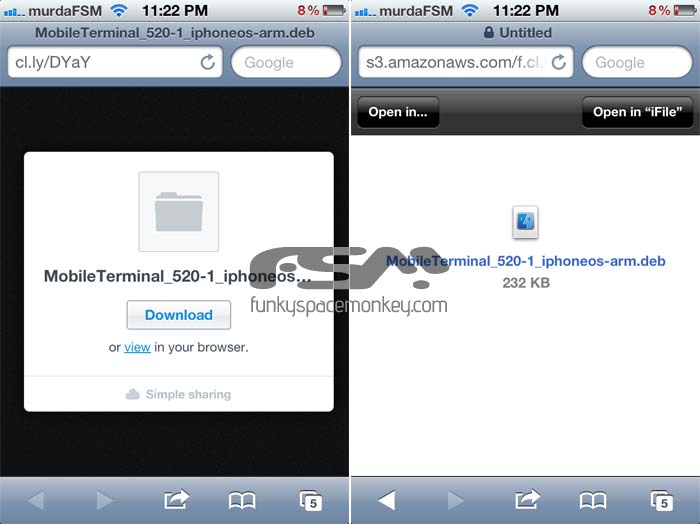 From the given options, select Installer (see image below). 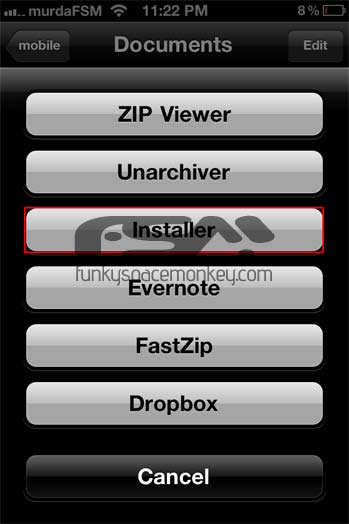