How to Remove Twitter Quick Bar from iPhone: Twizzler via Cydia

Did you update to the latest iPhone version of twitter? Then you probably noticed the new Quick Bar. Personally, I don’t like it. The bar gets in the way of scrolling for tweets and reduces the size of my timeline. 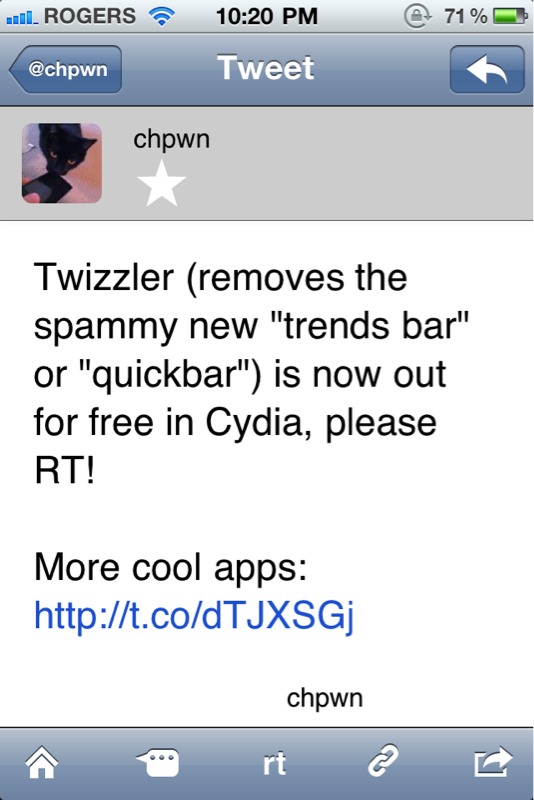 How to install Twizzler? Easy. Just search for it in Cydia and install it. It’ll require a restart of your Springboard. Launch twitter, and the Quick Bar will no longer be there. 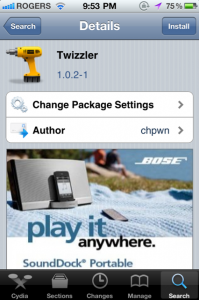 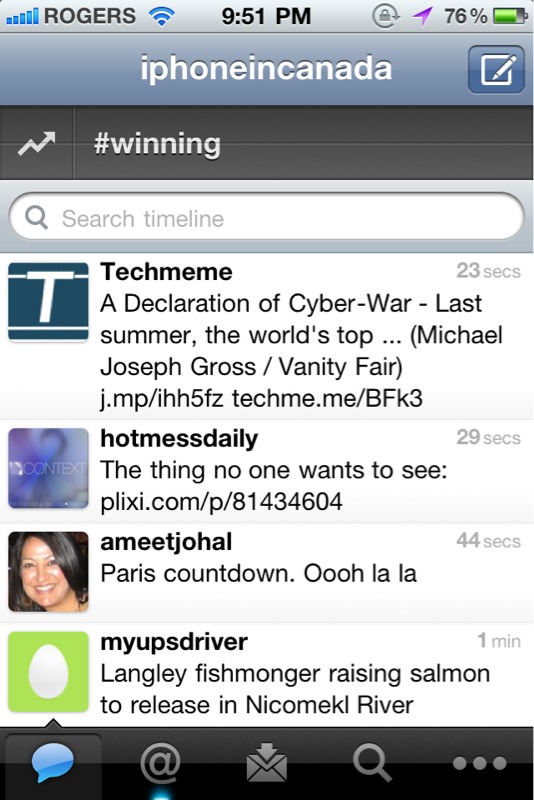 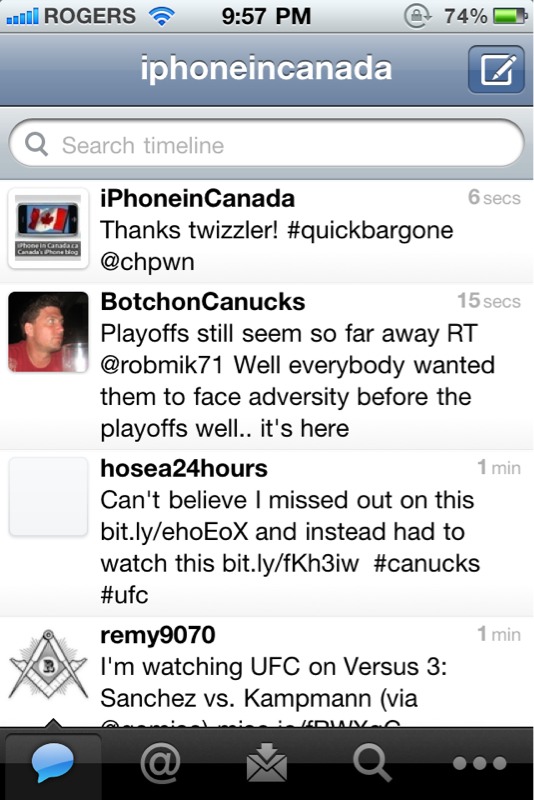 Thanks to @chpwn for creating this awesome tweak! You can check out his other cool apps here: http://chpwn.com/apps/

Update 1: users have reported this latest update to crash on their iPhone.