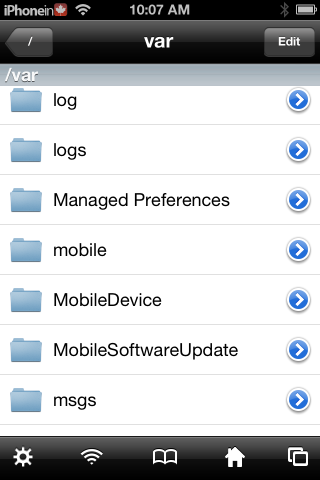 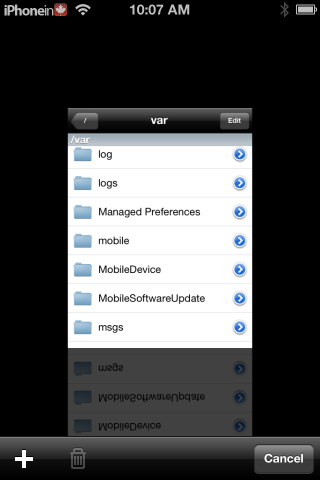 Anyone who jailbreaks their iDevice is probably familiar with iFile. It is a full featured file browser for iOS. It allows you to view any file on your device, with full cut/copy/paste options for these files. With it’s web server capabilities, it is perfect for installing new themes or deb files, or for another way to get your photos and videos off the device.

iFile was just updated to version 1.7 and brings a slew of added features and bug fixes. Here is the full change log:

The is a free update for iFile. iFile is available in Cydia, in the Big Boss repo for $4.00, for the full featured version, or it is free for the basic version.