After Apple surprised us with its weekend release of the iOS 6.1 beta 5 – which, by the way, isn’t as unusual as it seems at first glance – the eagerly awaited golden master, it seems, @MuscleNerd shared the news all jailbreakers wanted to hear. 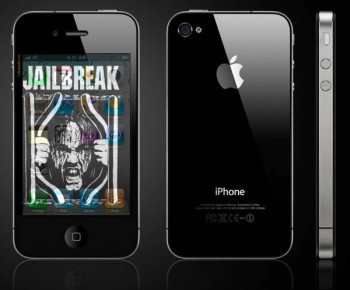 After spending an ahour in the company of the fifth iOS 6.1 beta he said:

“Looks like iOS 6.1b5 isn’t a beta, it activates without developer registration and has no Release Type lockdown keys …Despite the odd beta naming, as @winocm discovered, this is actually releasable as public 6.1 at Apple’s will. Good! Home stretch…”

He also warned followers about the existence of fakers while hinting toward an exciting week and supported devices for iOS 6.1 untethered jailbreak.

“I feel bad for those following fake @evad3rs_jb and liking fake FBhttps://www.facebook.com/evad3rs . They’re gonna miss the excitement this week.”

@unicornhacker yes, every other 6.1 device variation will be supported. All TWENTY-TWO of them (omg!). Plus atv2 if it’s out in time.

The great news is that the wait is now over. After four long months of work, the @Evad3rs are ready to release the eagerly awaited untethered jailbreak for iPhone 5, 4S, 3GS, iPad 2, 3, 4, iPad mini and Apple TV 2! Unfortunately Apple TV 3 users will have to wait a while, although the bootroom exploit isn’t necessarily reason of a delayed jailbreak for ATV3.

If iOS 6.1 beta 5 is indeed the golden master, the eagerly awaited untethered jailbreak is just a couple days away! Stay tuned, we’ll keep you posted!