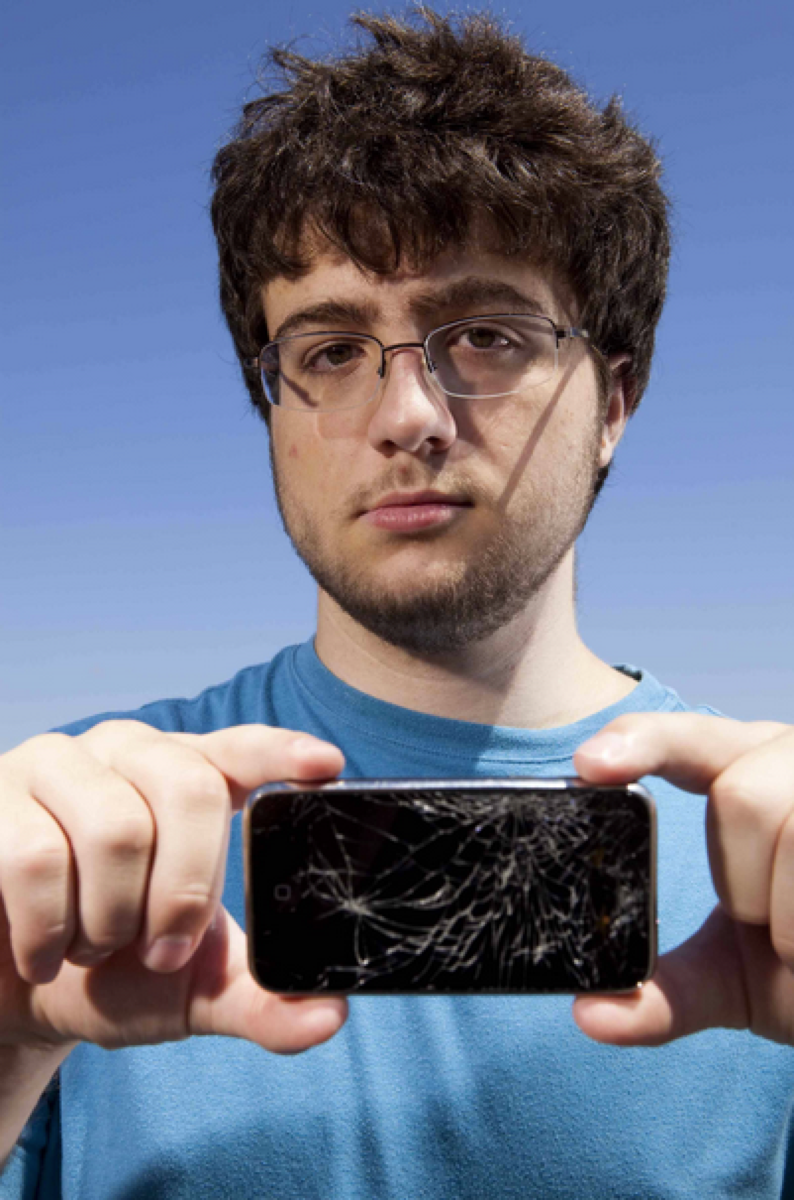 19-year-old Nicholas Allegra, a.k.a. ‘Comex’, who created a number of popular iPhone / iPad jailbreaking tools including Spirit and JailbreakMe before joining Apple back in August 2011, was let go by the Cupertino tech giant last year in October, after failing to respond to an email. Today, the talented hacker has revealed that he has found a new home — Google, and will be joining the company as an intern in a few weeks, Forbes is reporting.

In other news, I’m going to intern for Google in a few weeks.

Comex added on Twitter that he won’t be working on Android since he has never liked it enough to ever want to hack it.

When Comex released JailbreakMe back in 2011, over two million people used his tool to jailbreak their iPhones and iPads within a month. And when his identity as a college student on leave from Brown University was revealed, the information security community was astonished that a teenager had singlehandedly unlocked the most tightly restricted consumer operating system in the world.