The iPad has finally been released in the US, and it seems to be a hit. With reports of almost 700,000 units sold in the first day, (EDIT: official numbers were 300,000 the first day) it would seem Apple has another winner on it’s hands.

I will admit, I am one of those 700k people who lined up April 3rd, to be one of the first to have this new computing device. Before the iPad was released, there seemed to be a lot of demand for the iPad wallpaper. I don’t know what was so appealing about it, but everyone wanted it for their iPhones and computers. As I was browsing through all the wallpapers on my iPad, it occurred to me that maybe folks would like to have all the iPad wallpapers on their iPhones. I took a bunch of screen shots on my iPad, of all the wallpapers, re sized them to the iPhone resolution of 320X480, and submitted them to Modmyi, for release in Cydia. 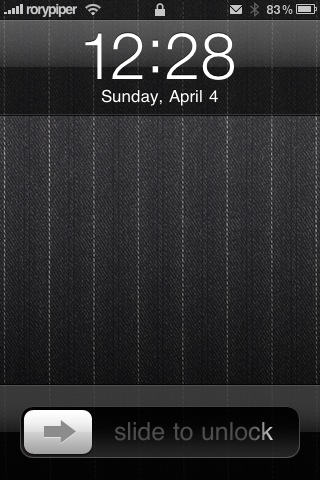 The package of all the iPad wallpaper, 19 in total, is now available for all jailbroken devices in Cydia, under the ModMyi repo. Here’s a few more screen shots for you. 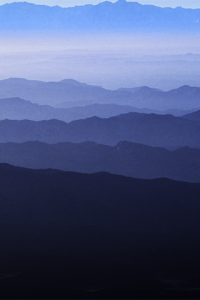 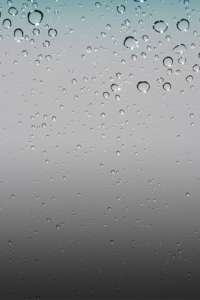 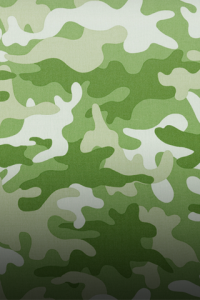 UPDATE: You speak, we listen. Get all the iPad wallpapers for your non-jailbroken iPhone HERE!

You can follow me on Twitter, @rorypiper, and you can check out more iPhone related stories at iEvolution.