It won’t be long before Apple releases iOS 5.1 to the general public and when that happens, iPhone 4S owners who are still on iOS 5.0, will have no other option but to update to iOS 5.1 since currently there is no way to restore to any iOS 5.x firmware except for the most recent one even with backed up SHSH blobs as Apple has completely changed the signing process starting with iOS 5. Hence, all those iPhone 4S owners who are waiting for @pod2g’s upcoming iOS 5.0.1 untethered jailbreak for A5 devices (iPhone 4S / iPad 2) must update to iOS 5.0.1 asap. 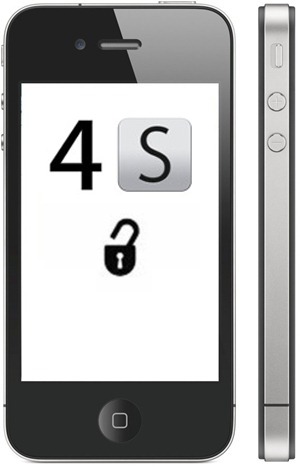 However, iPhone 4S owners hoping for a future unlock (via ultrasn0w) should NOT update to iOS 5.0.1 but instead stay on iOS 5.0 to maximize their chances of an unlock. According to iClarified, who have apparently talked to Dev Team’s @MuscleNerd directly about this, an untethered iPhone 4S jailbreak for iOS 5.0 will be released at the same time as the iOS 5.0.1 jailbreak so to all those looking for a software unlock, it is advised to stay at the lowest possible baseband.

“In fact, its recommended that those already on iOS 5.0.1 should check their build number and downgrade from build 9A406 to 9A405 while Apple is still signing both builds. Due to differences in the basebands, its more likely that an unlock will be found for the earlier build than the later.”

There is still no ETA for iOS 5.0.1 jailbreak or the official iOS 5.1 release but whatever you are thinking about doing with your A5 iOS device, you must do it before its too late!