Before you begin to read, this post ONLY applies to the following iPhone users:

To check your baseband, on your iPhone to go Settings > General > About and scroll the the bottom beside the title “Modem Firmware”.

If you do not have the three points above, please stop reading now.

This morning the iPhone Dev Team released a quick update to their Ultrasn0w iPhone unlocking tool available in Cydia.

The update fixes an issue for iPhone users of firmware 3.1.2 and baseband 04.26 that left users without a carrier name in the upper left corner of the iPhone screen. The update brings Ultrasn0w to version 0.92 (from 0.91).

You can find the latest update in the http://repo666.ultrasn0w.com Cydia source.

For those looking for an easy jailbreak/unlock guide for the iPhone/iPod Touch, see our guide here. 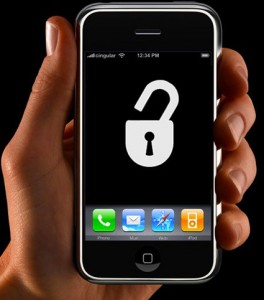